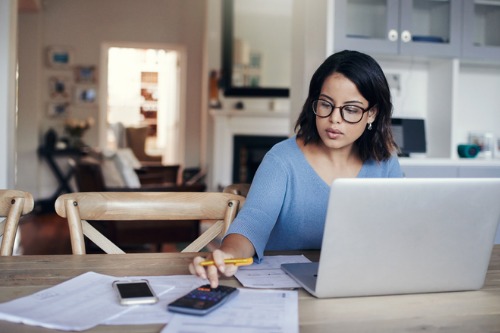 It hasn’t taken long for Zillow to make its presence felt in the Canadian marketplace. This week, the American company announced it has enlisted 250 brokerages and franchisors in Canada to display listings on its website, one of which, PSR Brokerage, says it’s a can’t-miss opportunity. According to Brett Starke, team lead of Starke Realty at PSR, the partnership will allow the d...Read More

Upon cancelling a Vaughan condominium tower, and in the process leaving buyers out in the cold, The Gupta Group is planning another condo nearby. The Gupta Group—headed by Steve Gupta who made his money in the hotel industry—is the latest developer to cancel a condominium project in the Greater Toronto Area, with the last being The Liberty Group, which also cancelled a Vaughan...Read More

Canadians are getting wary about rising interest rates. According to the MNP Consumer Debt index, Canadians are keeping an eye on the Bank of Canada’s every move concerning rate hikes. In a survey conducted by Ipsos on MNP Ltd.’s behalf, nearly half of respondents are feeling the effects of rising rates. However, according to MNP’s Senior Vice President David Go...Read More

The Real Estate Council of Ontario wants double ending prohibited. “There’s a key concern that has arisen and become an issue in real estate, not only in Ontario but in other provinces as well, and that’s around multiple representation,” said RECO’s Registrar Joseph Richer.   “You are providing services to the buyer and the seller and we believe t...Read More

A condo going up for sale in the Toronto real estate market is usually nothing to get excited about, it happens maybe every 6 seconds all day every day. However, sometimes there's a listing so unique you have to stop and think... WOAH. That can be said for Juniper Life Insurance founder and tech savant Derryn Shrosbree and his two-bedroom condo in Mississauga. At f...Read More When most people hear the word Bitcoin, they think zero regulation and unpredictability, basically the Wild West of currency. But not businessman Derryn Shrosbree. "I'm an ex-derivative trader from Wall Street, so I don't mind volatility that much," said Shrosbree. "I believe in cryptocurrency… I think it's the future." To prove his point, Sh...Read More 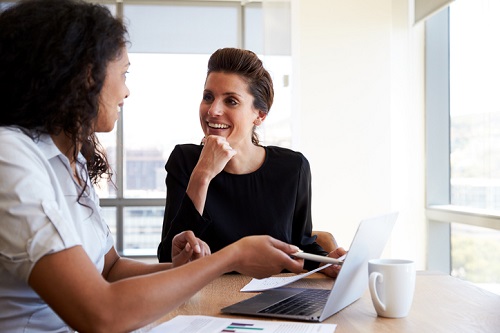 Real estate sales agents in the Greater Toronto Area don’t skew heavily male nor female, but the latter still content with rampant sexism. Meetings between female agents and their male colleagues or clients often give the latter the impression they’re meeting under romantic pretenses for no other reason than their genders. Caitlin Clemmens, an agent with the Starke Realty Team...Read More

Brett Starke and Caitlin Clemmens of Starke Realty at PSR Brokerage are the first real estate agents in Canada to list and successfully sell a home for Bitcoin. The two explain how this and other unorthodox marketing moves have helped their business go viral and top nearly $20 million in sales after only two and a half years in the Toronto market. Condo For Crypto Over the past two and a half ...Read More

It isn’t often that a downtown Toronto condo sits on the market for three months, but that’s exactly what happened with an Entertainment District unit. Unable to sell, the owners brought in the Starke Realty Team. Known for marketing that appeals to hip urbanites, Starke Realty Team’s motto is “Not your mom and dad’s realtors.” To sell the unit at 10 Morrison St...Read More

As Brett Starke, head of the Starke Realty Team with PSR Brokerage, says, “We’re not your mom and dad’s realtors.” Starke, 32, is shaking up the way sales agents not only present their listings to clients, but how they present themselves, too. Appealing to Toronto’s young, hip urbanites, his approach to real estate parallels the changes in the city itself. No longer ...Read More